The Early History Of The New York Mets

The Brooklyn Dodgers and New York Giants of the National League both moved to California after the 1957 season.  During the next 4 years New York City did not have a National League team.  New York only had the Yankees from the American League.  New York wanted to again have a team in the National League, so the New York Mets were added in 1962.  Where did they play their games as there was no Shea Stadium or Citi Field yet?  They actually played their first two seasons at a stadium called “The Polo Grounds” which was located in upper Manhattan between 155th and 157th Street adjacent to the Harlem River. The New York Giants baseball team used to play there before they moved to California.  Also, the New York Jets football team played there until they moved over to Shea Stadium. 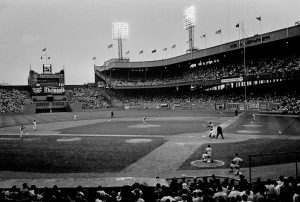 The Mets colors are blue and orange, originally chosen to honor the city’s National League baseball history. The Blue was for the Brooklyn Dodgers and the Orange was for the New York Giants baseball team. Blue and Orange are also the colors on the New York City flag.  Who hit the first official home run for the Mets?  It was appropriately hit by Gil Hodges who had played for the Brooklyn Dodgers before joining the Mets in 1962 and who also later became the Mets manager.

On April 17, 1964 the Mets played their first official game at Shea Stadium losing 4 to 3 to the Pittsburgh Pirates.  However, 2 days later on April 19, they won their first game at Shea Stadium beating the Pirates 6 to 0.  The stadium was originally going to be called Flushing Meadows Stadium but was changed to William A. Shea Municipal Stadium, which ended up being referred to as just Shea Stadium.  Also, the official name of the team was the New York Metropolitan Baseball Club which ended up being shortened to just The Mets. 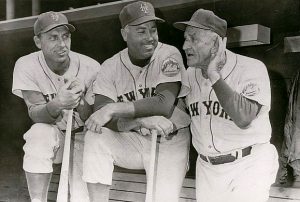 In the early years of the Mets they were not a very good baseball team.  In 1962 their record was 40 wins and 120 losses.  Then in 1963 they had 51 wins and 111 losses.  However, in only their 8th year in existence in 1969, they won their first National League Pennant and went on to face a highly favored power house Baltimore Orioles team in the World Series.  The Mets lost the first game of the series in Baltimore. Game 2 which was also in Baltimore was won by the Mets 2-1.  Then on Oct. 14, 1969 the first ever World Series game held in Shea Stadium was won by the Mets 5-0 with over 56,000 fans in attendance. On October 15 the Mets won the next game 2-1 in extra innings.  Then finally on Oct 16, 1969 with 57,397 fans at the game, the Mets won 5-3 shocking the country and the Baltimore Orioles as the Mets won their first World Series.

Hello from Shibley. This is Billy and Danny M. reporting to you from Jr. Camp. We have been working hard the past few months on a big project.  We have completely leveled the old Junior Camp corner behind the bunks by the ravine.  We are completing a new retaining wall that is over 200ft long. We will back fill and grow grass with a fully automated irrigation system. The end result is more field space and creative play areas designed specifically for our Junior Campers.

You might be asking yourself, “where did the car wash go?”. No worries! We have moved it to a new location behind the 3 pools. We spent time clearing the area leveling the ground and pouring a new 20ft x 50ft concrete pad. As we type, the car wash is getting completely updated with some new features and will be ready for camp 2020.  It’s going to be so “cool” and get a lot more use than it has in the past!

Mario and Danny C. have been hard at work and we are all really look forward to seeing everyone soon and showing you in person the updates we have made for summer 2020.​ Be well and safe! 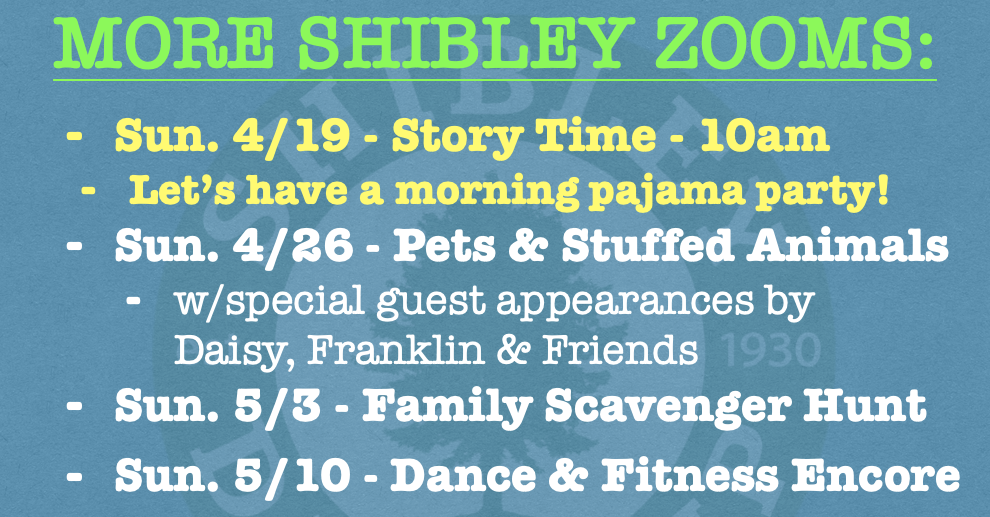 We look forward to seeing you online! 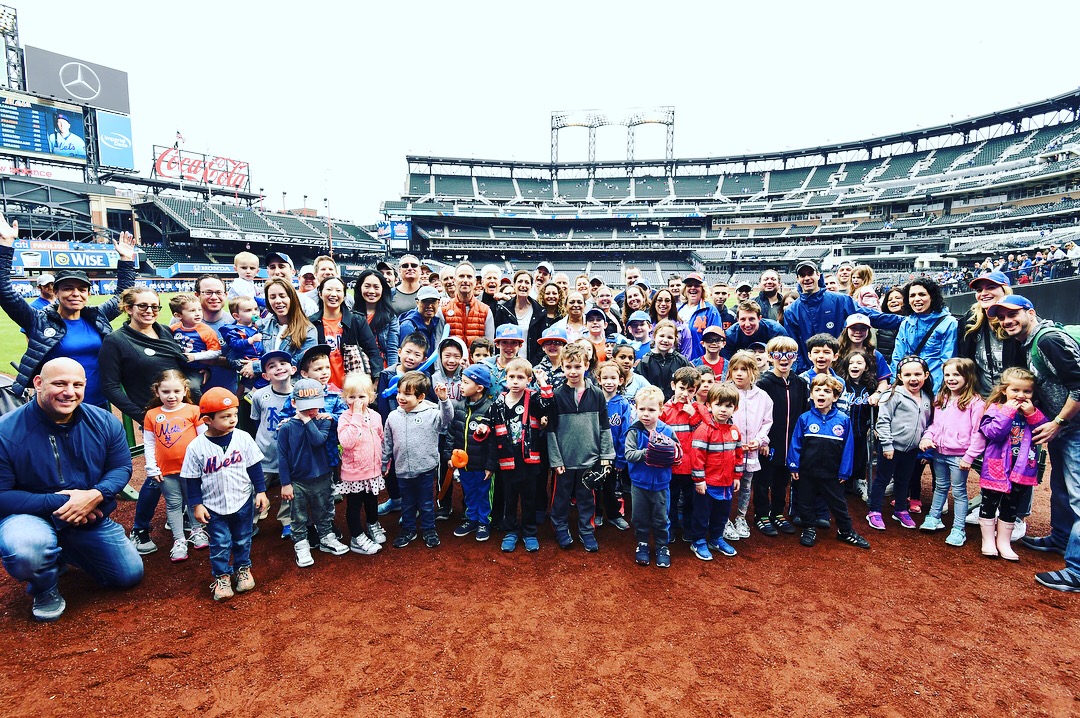 If you or your children are like me, at this time of year you count on a baseball game to entertain you virtually every night. I miss Sunday afternoons at the ballpark or at home sitting by the tv and cheering on the Mets. Many of our campers are missing out on their own baseball season as well, which we know is very disappointing. It used to upset me when ONE game was rained out so I can only imagine how these children feel right now.

This Sunday at 1pm we are going to host a ZOOM for campers and staff that want to talk baseball. Members of the Shibley staff and I look forward to sharing some baseball cards and other memorabilia that we have collected over the years and talking about what we love about the game. We want to hear from our campers and parents as well! Please reply and let me know if you will join us.

We will send a link to all 2020 campers and staff on Sunday morning. 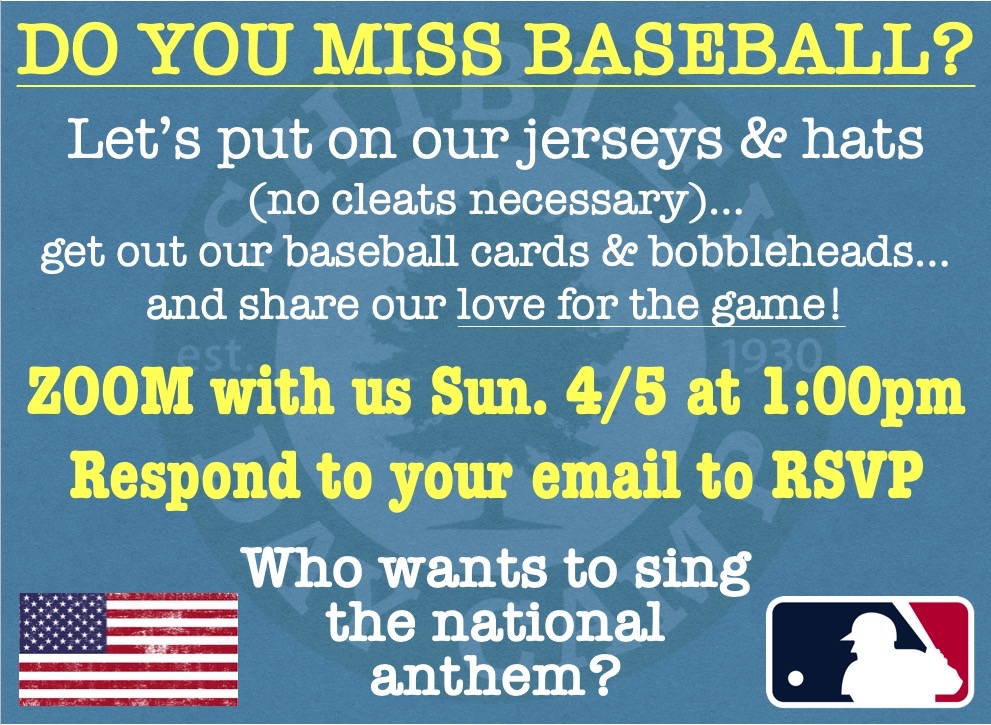 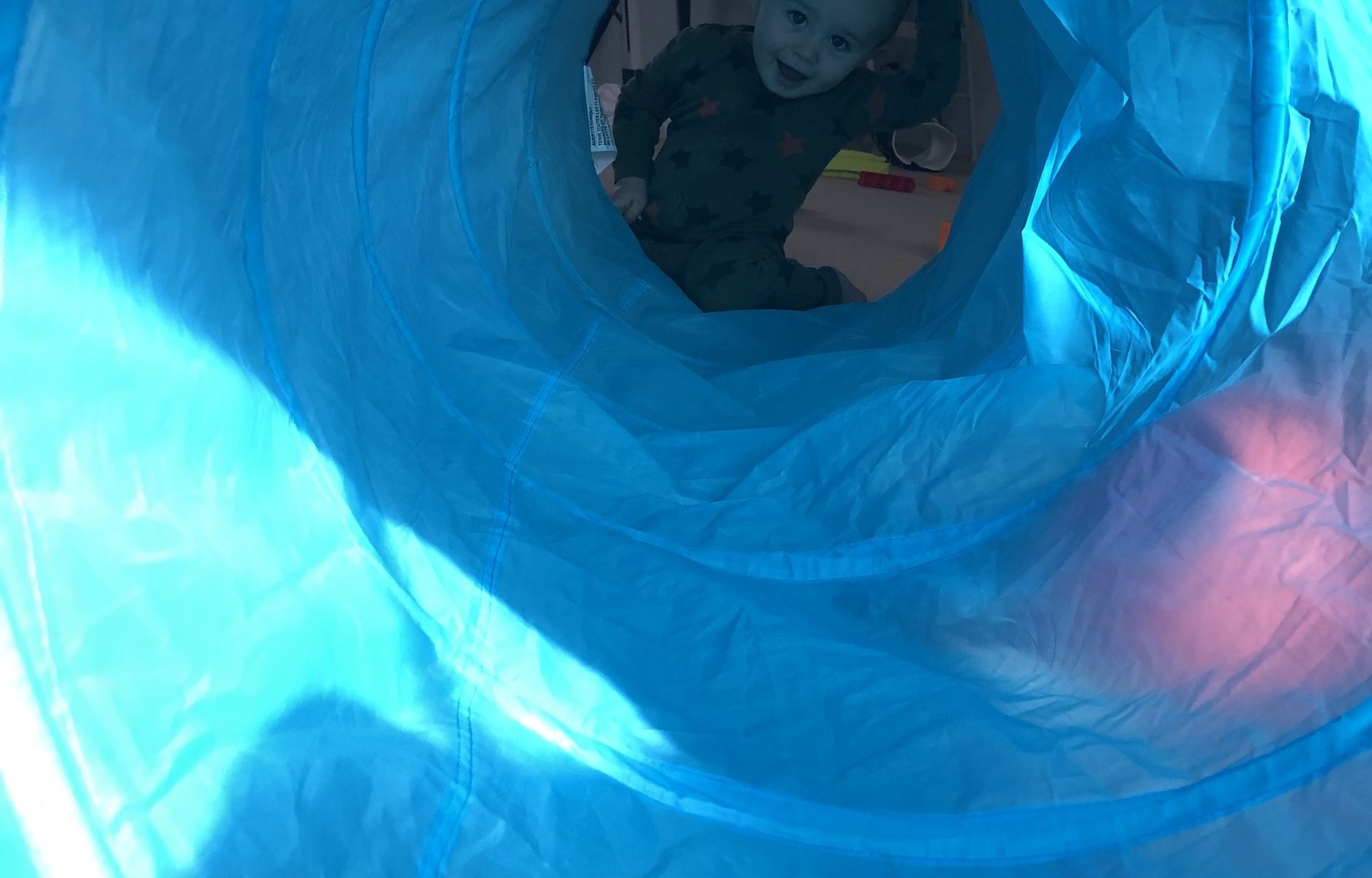 Although certain aspects of our lives have been put on hold for the time being, it seems I’m busier than ever! Check out my list of what’s been keeping me occupied, I’m sure you’ve been doing some of the same things. See how much we have in common!

I can’t wait to hear about how you have been keeping busy! I know it’s not easy but we’ll get through this together!