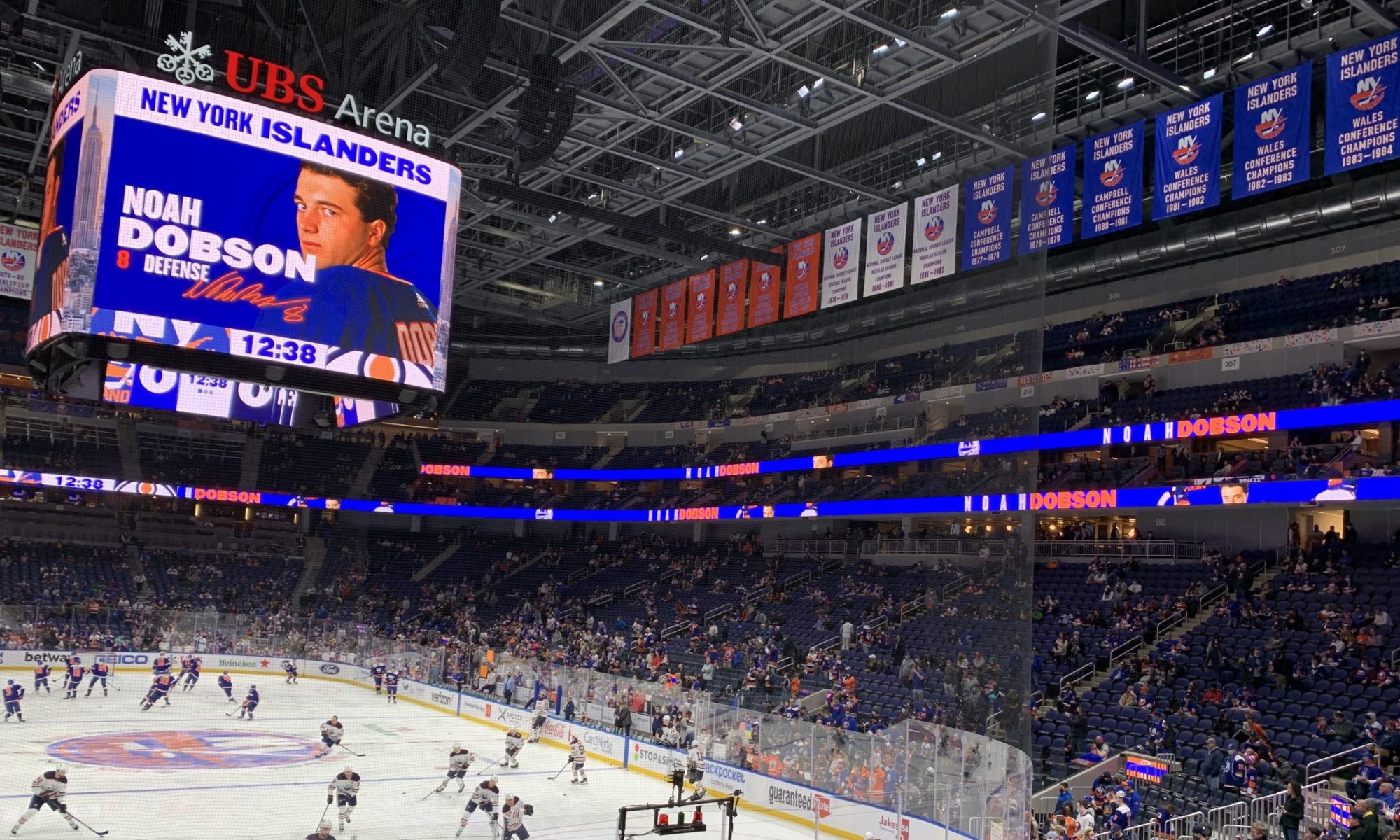 I was really excited to visit my family out in California this past week. My father has been out west since 2000 and my brother and his family are in northern California as well. In addition, my uncle has lived in southern California since I was little, and he was going to come meet us in San Francisco for a fun day. The children were extremely excited to see family and we booked a trip to Alcatraz, something they had been asking about for a few years. It was going to be a great week…. 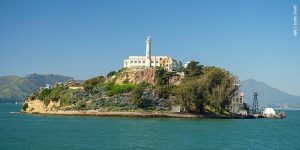 And then it wasn’t…

We woke up early Saturday morning and saw notifications that our flight had been canceled. Doh! We knew this was a possibility and we knew the children would be devastated but that didn’t make it any easier. JetBlue tried to put us on a flight later that day out of Newark, but we were concerned about getting stuck at the airport in New Jersey if that flight was delayed or canceled. Luckily, we did not take that flight because it took off late and was diverted in-flight to Wisconsin. Whew.

We were able to book a flight the next morning (Sunday) which would have only shortened our vacation by one day. We even had a chance to make it to Alcatraz on time if the stars aligned and we moved quickly upon arrival. But before we even went to bed on Saturday, we received notice that this flight had also been canceled. Double Doh!

As they say…it was time to make lemons into lemonade. 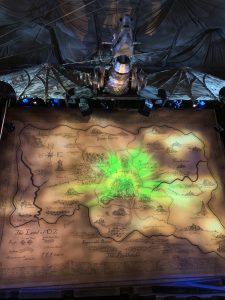 We immediately hopped online and found tickets for Wicked on Broadway for Sunday afternoon. The girls were dying to see it and we hadn’t seen it ourselves in years. Of course, we had to warn the girls as we were buying these tickets that this too could be canceled. It wasn’t… hooray …and it was spectacular! I had been lucky enough to see it with Idina Menzel and Kristin Chenowith when it opened on Broadway. At this performance both leads were played by understudies, and both were phenomenal. We finished the day with a dinner in NYC with friends and headed home to plan more fun for the week. 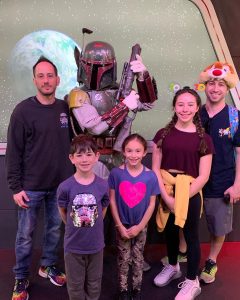 On Monday we saw Spider-Man No Way Home. It was my third time, each of my daughters’ second time and my wife’s first time. It really is an AMAZING movie, and I don’t want to spoil it for anyone so go see it!!!! On Tuesday we watched the first episode of The Book of Boba Fett, a new Star Wars series on Disney+. This is also worth watching, especially if you love the original Star Wars movies. We had some nice meals together as a family and spent some quality time together in the house. 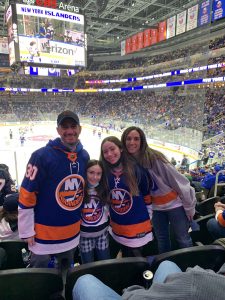 We hadn’t been to an Islander game at the new UBS arena yet, so I purchased tickets for Islanders vs. Red Wings on Wednesday night. About three hours after I purchased them the game was postponed…of course. Thankfully, we were able to attend Saturday’s overtime win against the Oilers instead. The new arena is beautiful, and parking wasn’t quite as bad as people made it out to be. 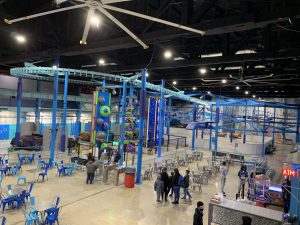 On Thursday we went to Area 53 in Brooklyn to do some indoor adventure and climbing activities. This place was very cool. The adventure park was good for all ages and had a cool zip line type feature that went around the whole facility. They have interesting and unique rock-climbing elements, roller skating, arcade games and more. Parking is tough so leave yourself time if you decide to check it out one day.

We were always supposed to be home in time for New Year’s Eve on Friday. The children each had their own plans, and we were supposed to see a concert…but that was also postponed. We had a relaxing day and dinner together as a family before the girls went their own ways. We watched some live music on YouTube to ring in the new year. Like everything over the past year and a half, it was weird, but we made the best out of it.

We spent the rest of the weekend doing some cleaning around the house, relaxing, and getting ready to jump back into the real world for 2022. It wasn’t the week we had planned but we made it fun for all. We still miss our family, but we know we will reschedule for another visit soon. The kids were great this morning when it came time to return to school and I’m back at camp sitting at my desk and preparing for summer.